Sean Kelly is a legend in the Irish cycling world he has competed on the world stage with a long and fruitful career in professional cycling. Sean was born in Carrick on Suir a town synonymous with Cycling, he had a epic amateur career in Ireland which led him onto the world stage.

Sean has been a dedicated supporter of Down Syndrome in Ireland having rode the Tour De Munster several years and Sean has also lent his support to us here in the Three Counties Cycle in our support of Down Syndrome Limerick, which we are forever grateful for.

Sean has 198 Professional victories (detailed below) and was ranked World #1 for 4 years. 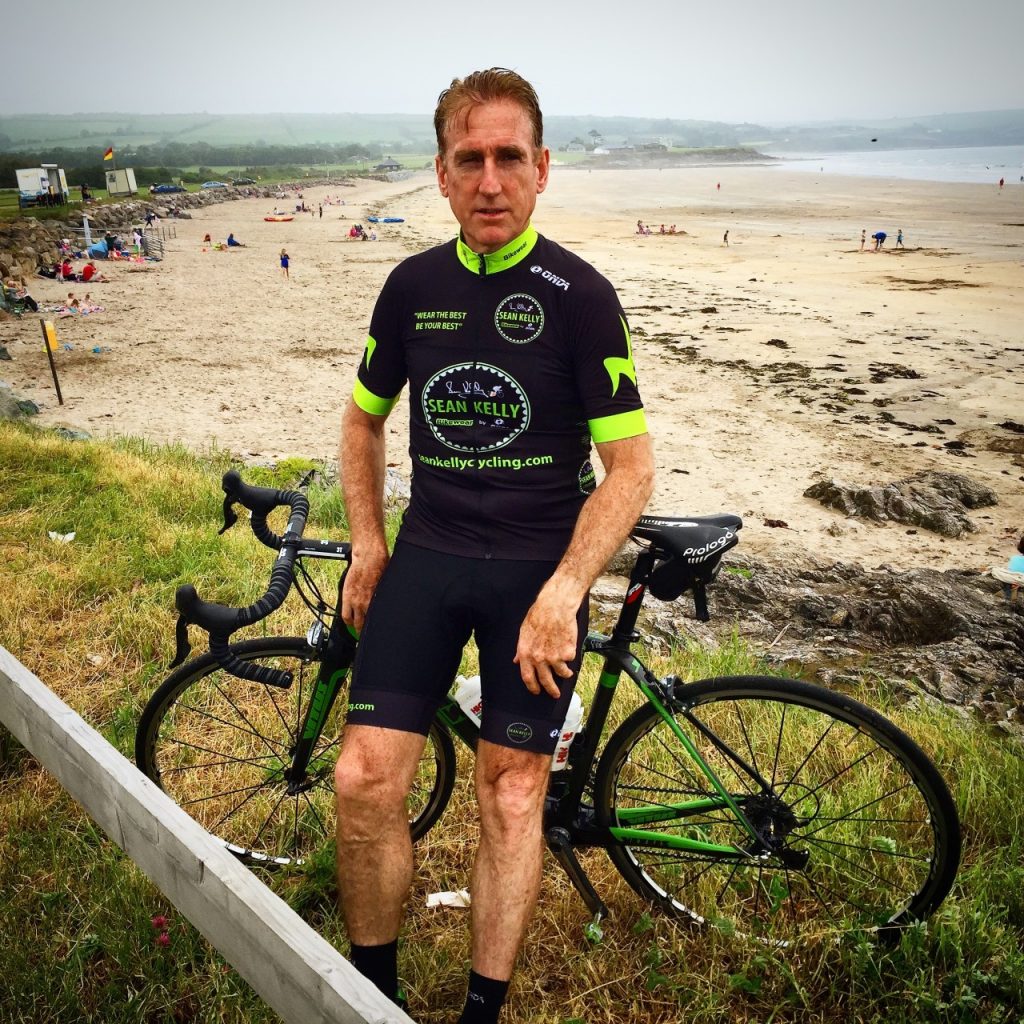